For more information: We are waiting for the end of holiday season - please check back click here and see the article below 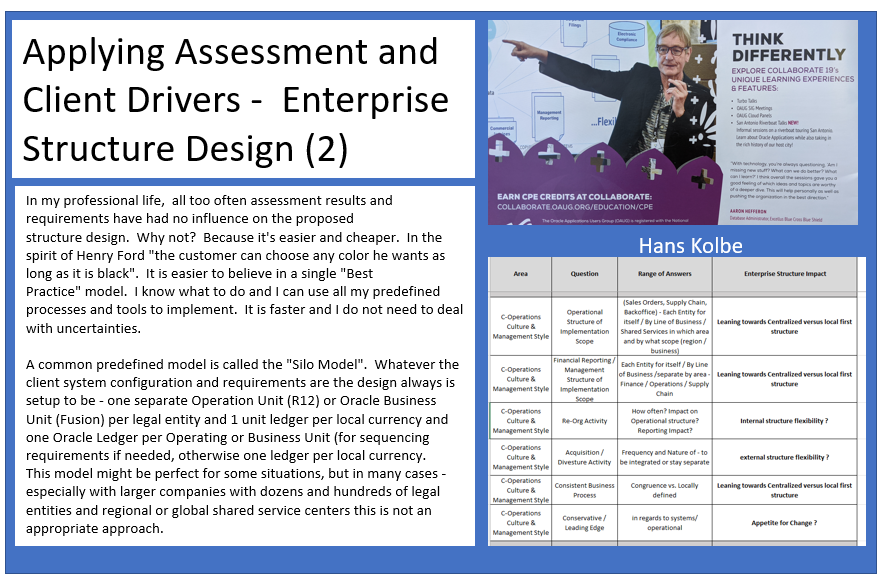 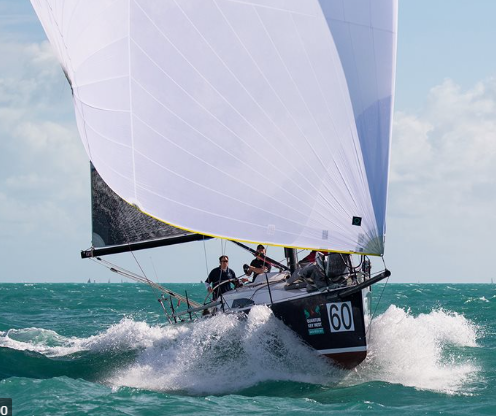 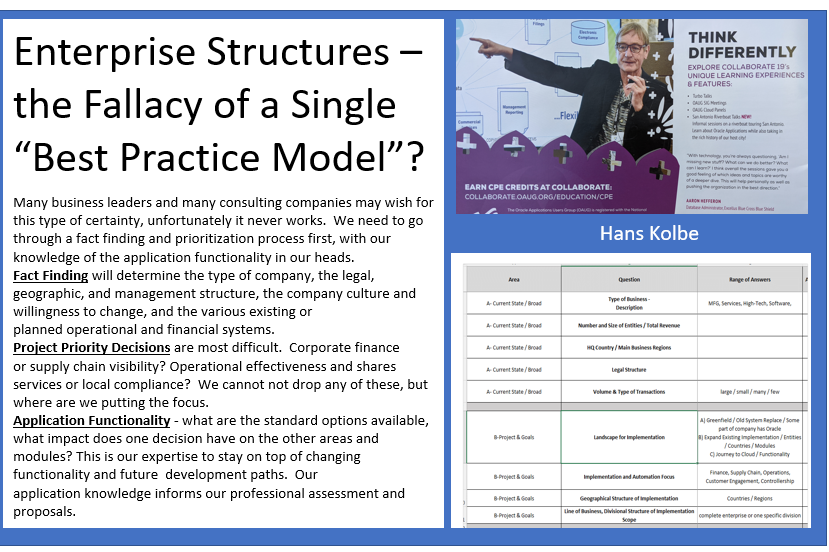 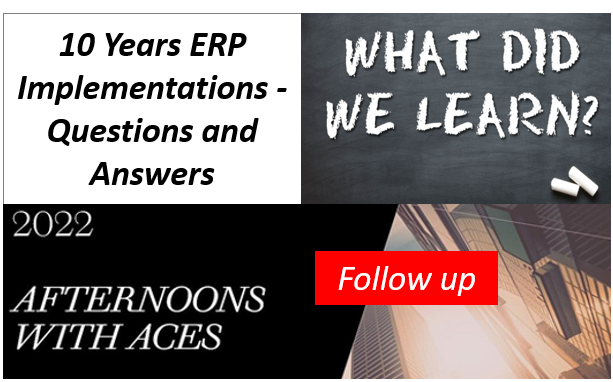 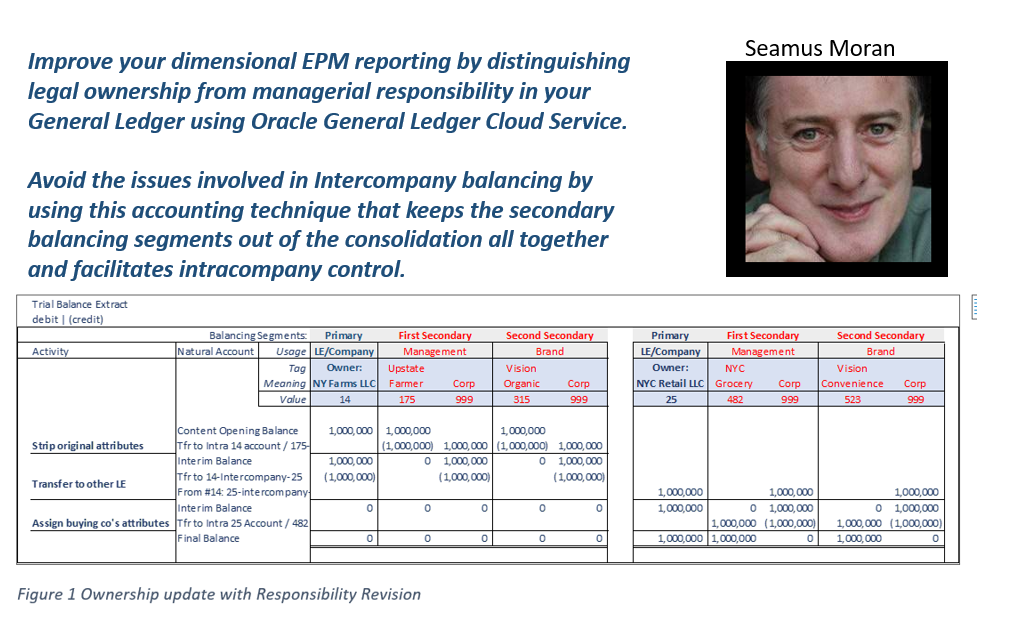 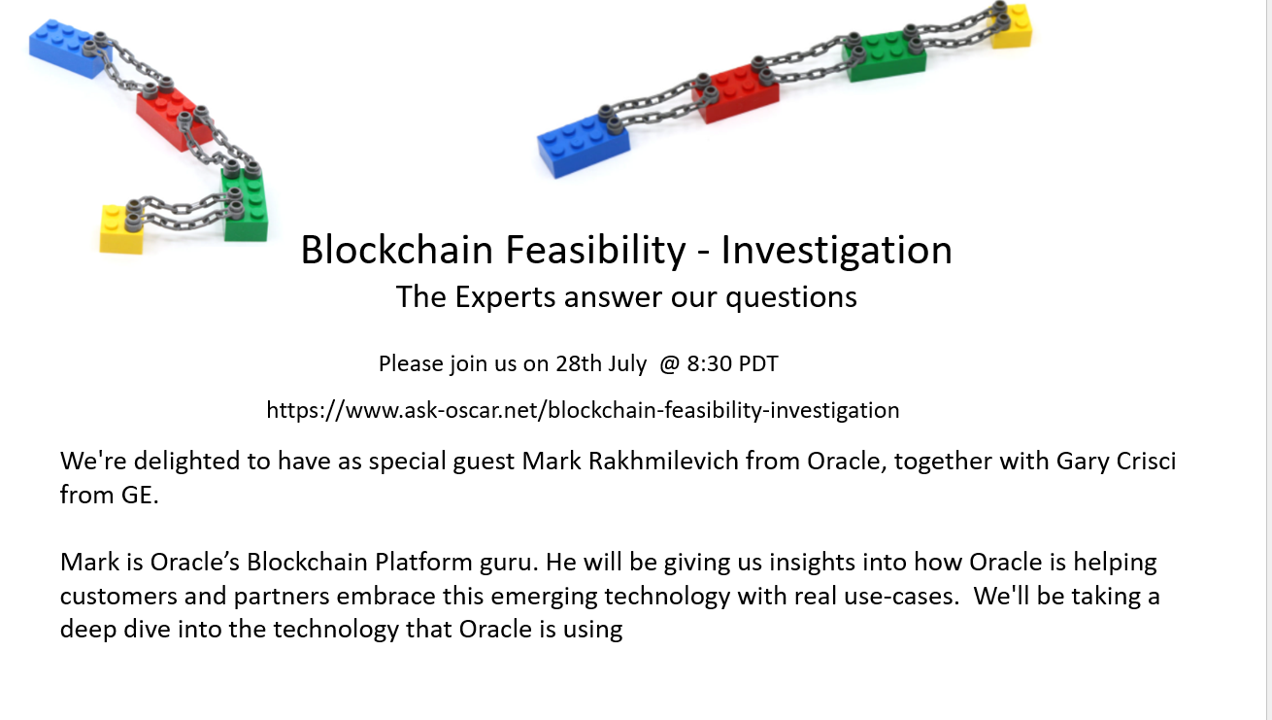 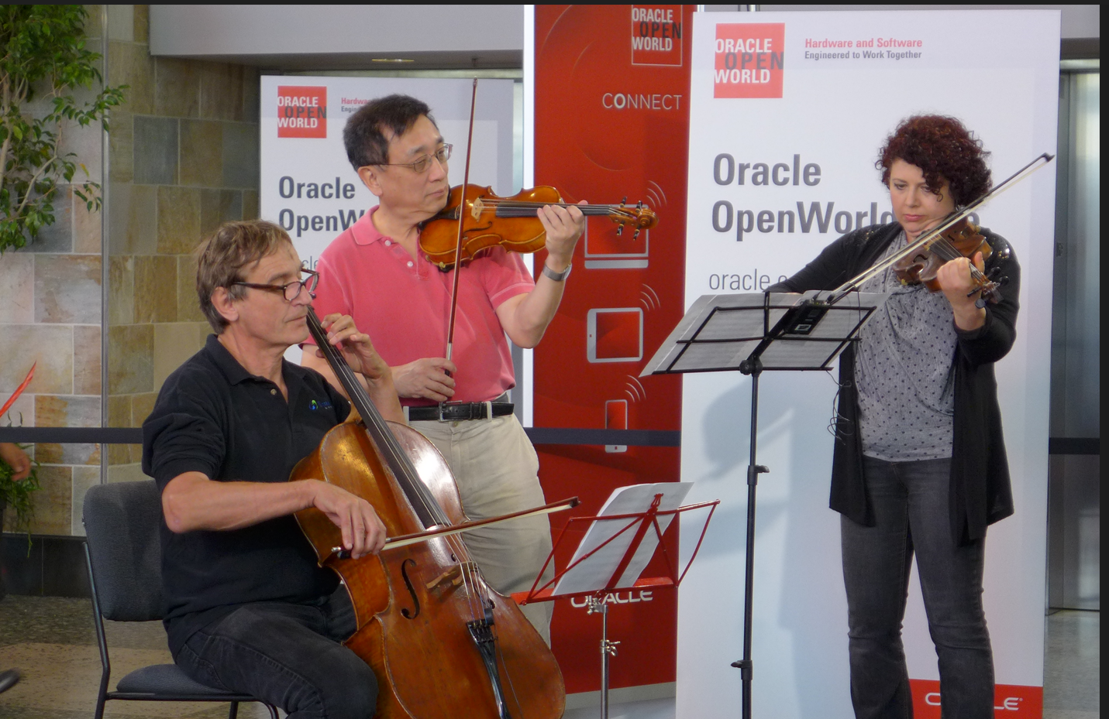 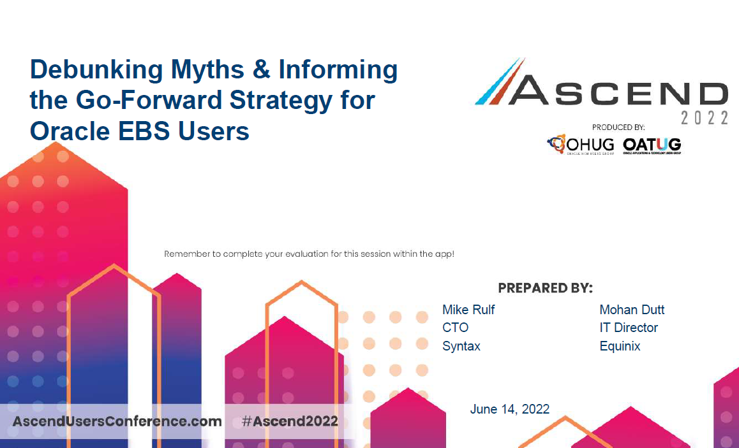 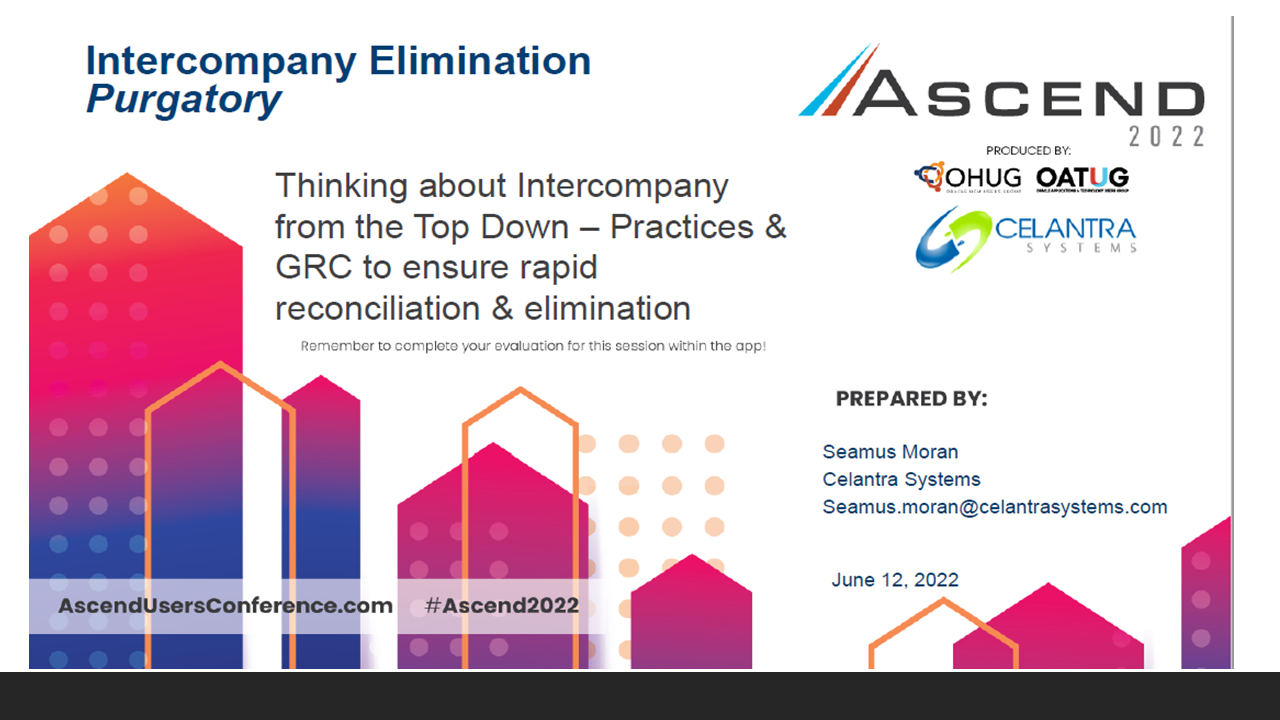 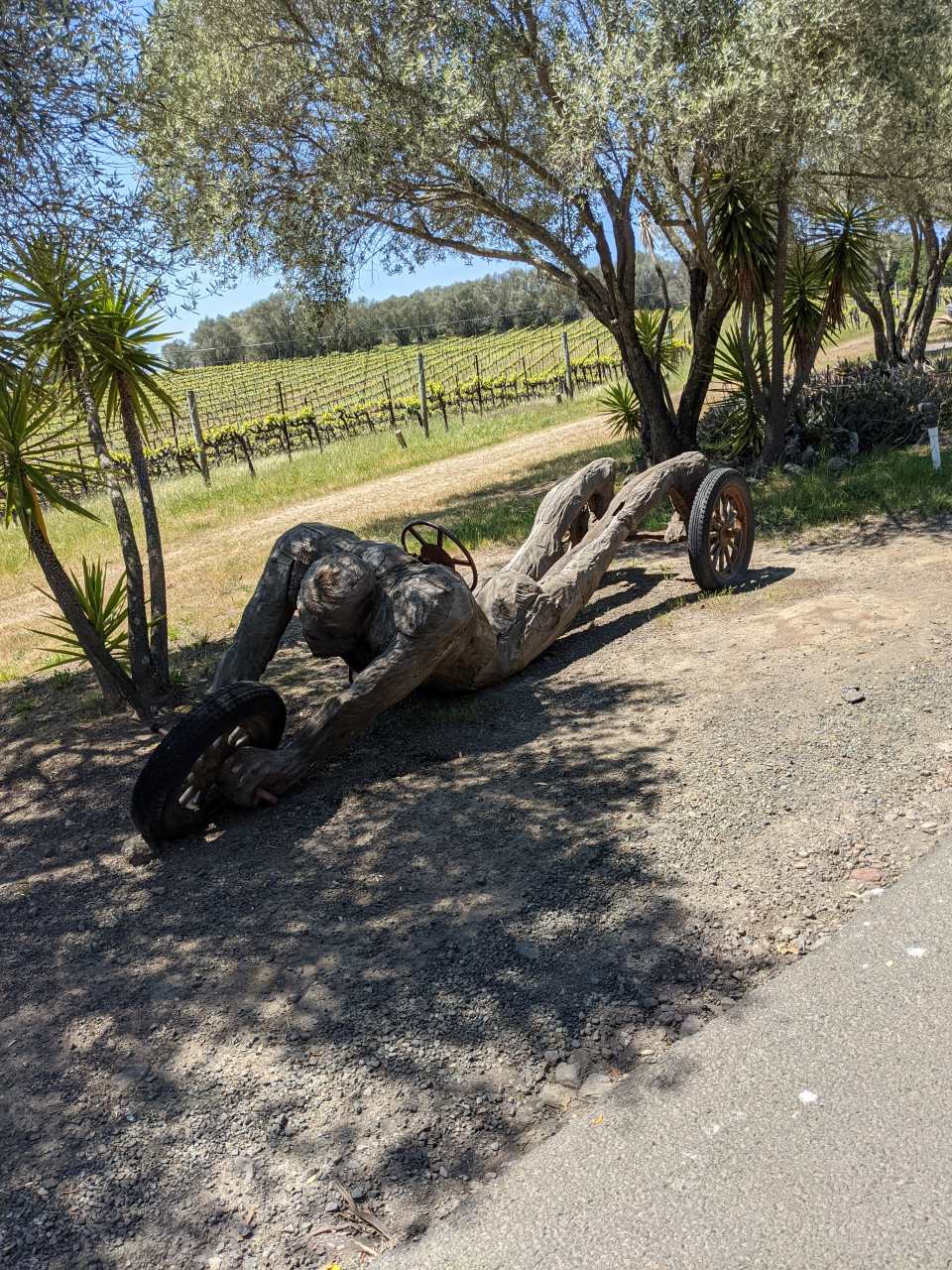 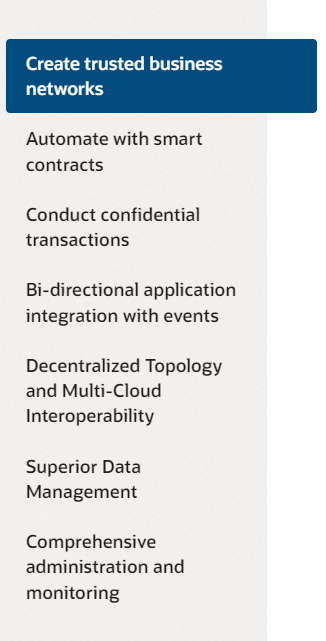 Today, Thursday Jun 30, we had our third conversation with Gary Crisci from GE Corporate about his initiative with an Oracle Blockchain prototype to organize a centralized intercompany solution.

This session was slated to focus on functional aspects and to avoid getting into technical details and "rabbit holes".  That turned out to be a lot harder than we thought.  Anyway, let's get to the "functional" summary.  Upfront - we agreed that the public perception of Blockchain currently is impacted by the confusion with Bitcoin and other Crypto currencies.  Blockchain technology is not connected to those currencies and we should switch to the terminology "Distributed Ledger" or "Blockchain Ledger",

- The Distributed Ledger represents to authoritative single truth of intercompany transactions and their status.  These transactions are "reconciled" as all parties have authorized them.

- Participating entities have agreed to accept the results.  Diverging local systems will be automatically updated and any discrepancies are resolved in defined dispute processes.

- Unchangeable ("immutable") record of contracts and contract execution: Agreed upon by the parties at all times.  All changes need to be confirmed by all participating parties.

- Highly fault tolerant:  Identical copies of the Blockchain Ledger are held at multiple places (distributed ledger) and automatically synchronized.  There is no central node whose loss would impact the chain.

- Complete audit trail:  all transaction updates, progression, corrections and other changes are stored and auditable in minute detail on the Blockchain record.

Areas to be addressed separately with "Distributed Ledger" (Blockchain) Solution

-  Reporting Solution needed:  The Blockchain Ledger is a transactional technology.  The content of an individual contract can be accessed and read with the appropriate tools.  However, a complete reporting solution for analysis needs to added.  Oracle provides a data pipe to a reporting data warehouse which is included in Gary's prototype.

- Integration with local ERP systems to be built:  This area may be the most complex and time consuming aspect of the Intercompany project.  Adapters to various local systems need be built and master data elements synchronized.  In addition, submitted transactions need to be validated and mechanism for correction be agreed upon.

- Contract rules need to be created and agreement to managed - Example: a) who are the parties, b) what is the currency c) what is the cycle period, and d) what is the maximum amount.  This type of "rigidity" and the related business process changes were the greatest hurdle for Gary's attempt at GE.

- Performance:  The prototype performance was great with relatively significant numbers of sample transactions.  However, Gary was expressing a caveat with regards to processing hundreds of thousands of transactions and standing up to the time pressure at month or quarter end.  He felt, however, that the processes would not be bunched up at month end any longer, since the intercompany reconciliation was getting done continuously, actually the intercompany was always reconciled.

Our conversation continued for another hour after the official session had ended.  Two interesting questions were posed and discussed:

1. Hypothetically, if there would have been no Blockchain technology, how would you have approached the intercompany automation differently?

2.  What is the best way to address the business concerns regarding intercompany automation?

Also - we will reach out to the Oracle product managers for Oracle Blockchain and continue the conversation on the technical aspects and other use cases.  Oracle has developed a Blockchain solution "Track and Trace" to be used in Supply Chain implementations.  Please subscribe to stay updated. 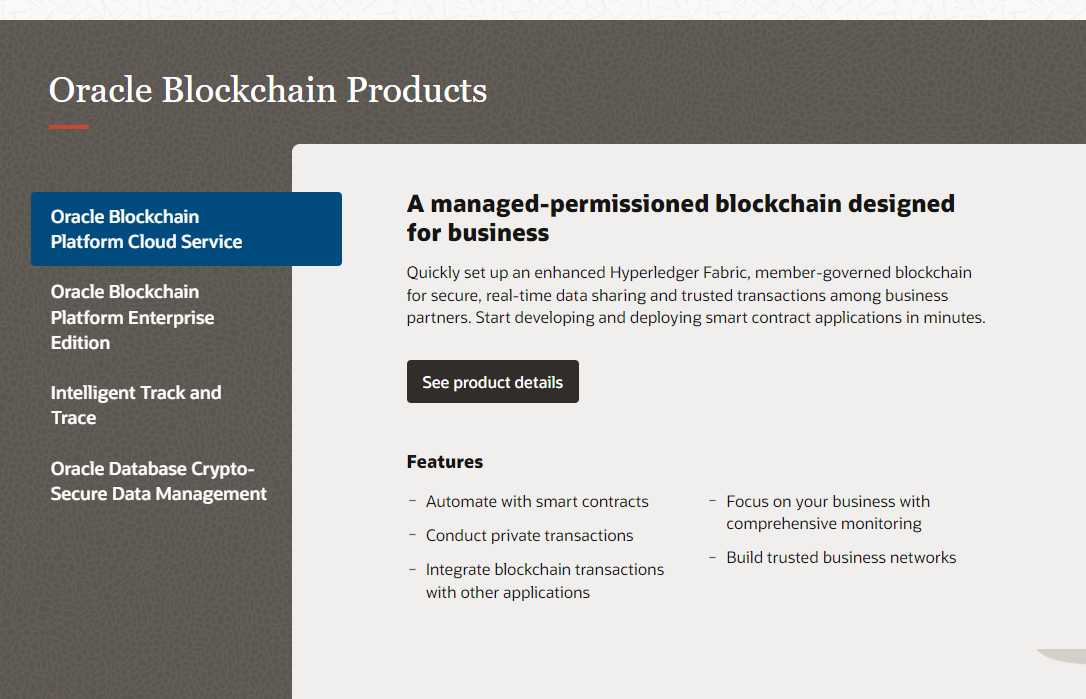 When you subscribe to the blog, we will send you an e-mail when there are new updates on the site so you wouldn't miss them.

Pictures and Reports from Ascend 2020

How to Apply the Assessment and Client Drivers - Enterprise Structure Design (2)
The Fallacy of a Single “Best Practice Model” - Enterprise Structure Design (1)
Afternoon With ACES - Follow Up: 10 Years Cloud Implementations - What Did We Learn?
Inter- and Intra- Company with Multiple Balancing Segments
Have a Question for an ACE ? Join the Conversation
Oracle Blockchain Platform - Session with Mark Rakhmilevich 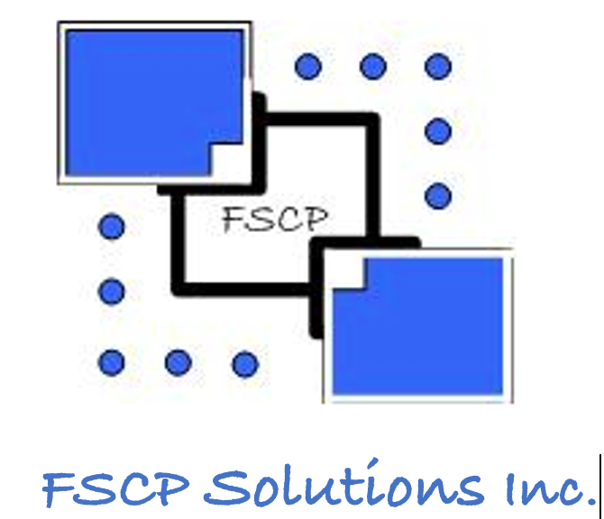 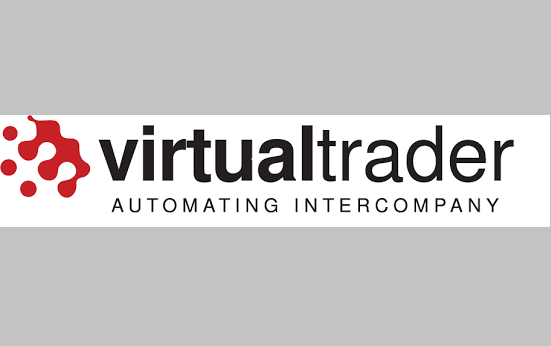 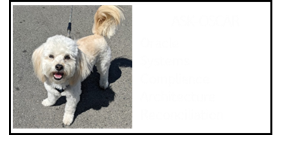